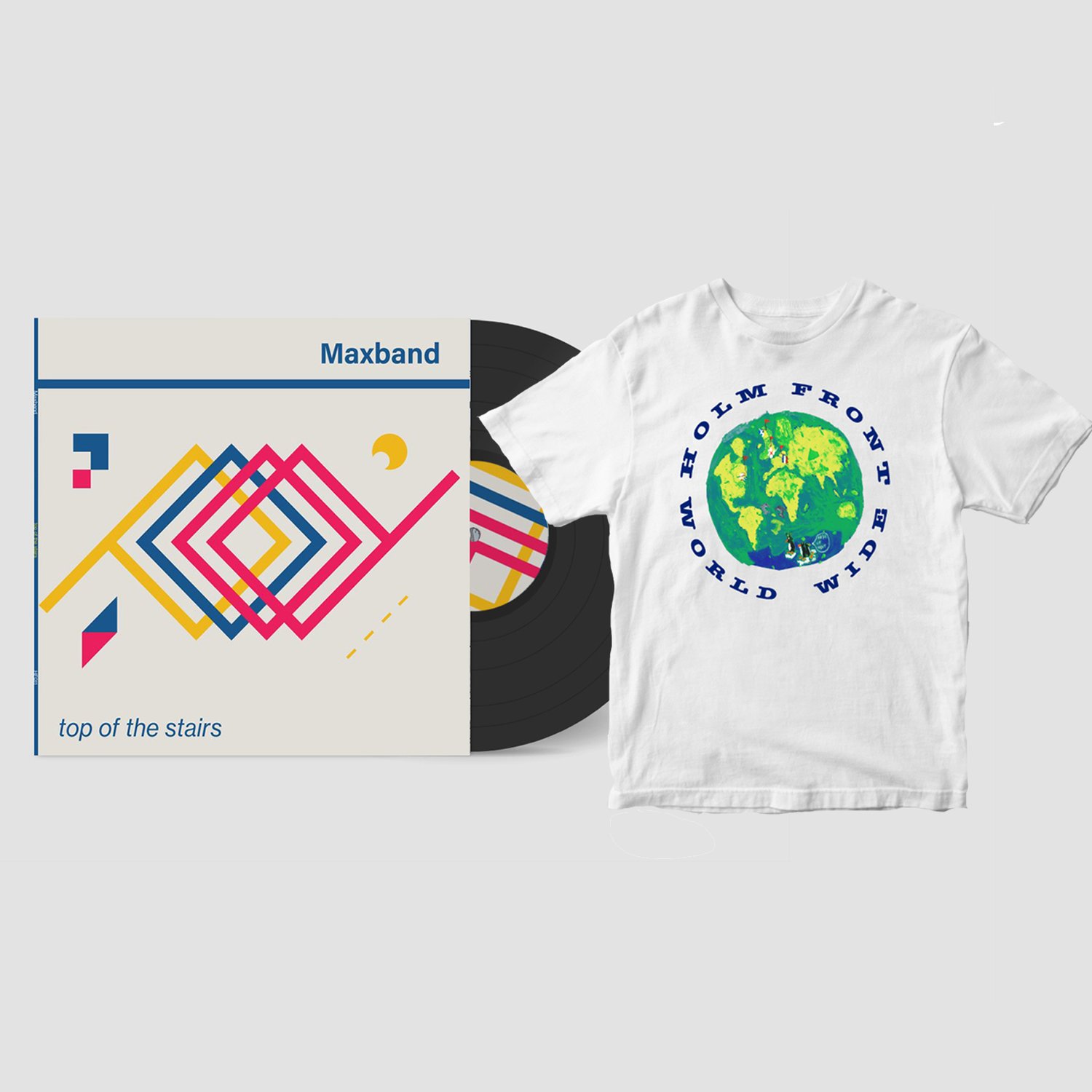 After recording lo-fi debut offering ‘Perfect Strangers’ at their practice space in 2018 using nothing more than a four-track tape machine and handheld Tascam, Maxband enlisted producer Doug Schadt (Maggie Rogers, Ashe) and headed into the studio.

The five tracks on ‘Top of the Stairs’ see Savage step up from the drums to assume vocal and guitar duties. While his delivery will no doubt remind Parquet Courts fans of his brother Andrew, the contributions of co-vocalist Patrick Smith ensure Maxband are very much their own proposition.

“Savage’s vocals sound not unlike his brother Andrew’s vocals with Parquet Courts. A perfect balance between breezy and fervent” - Under the Radar Mag